The majority of the shops in Barton under Needwood are to be found in Main Street. A few more are to be found by the Oak Road play area. There is a boat chandler attached to Barton Marina and a supplier of agricultural materials in Barton Business Park. 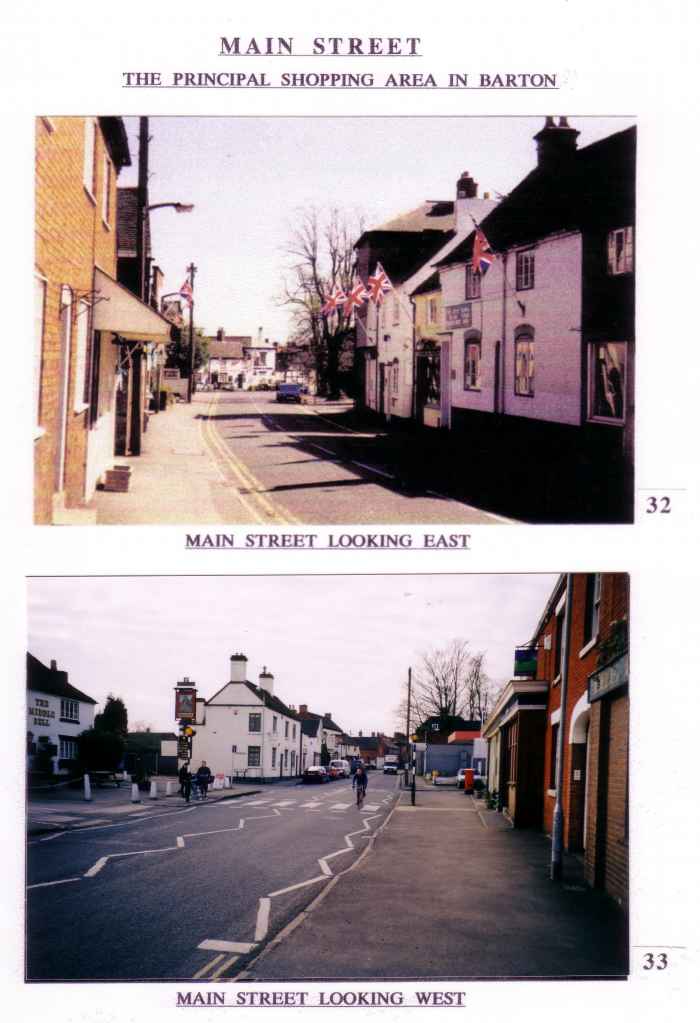 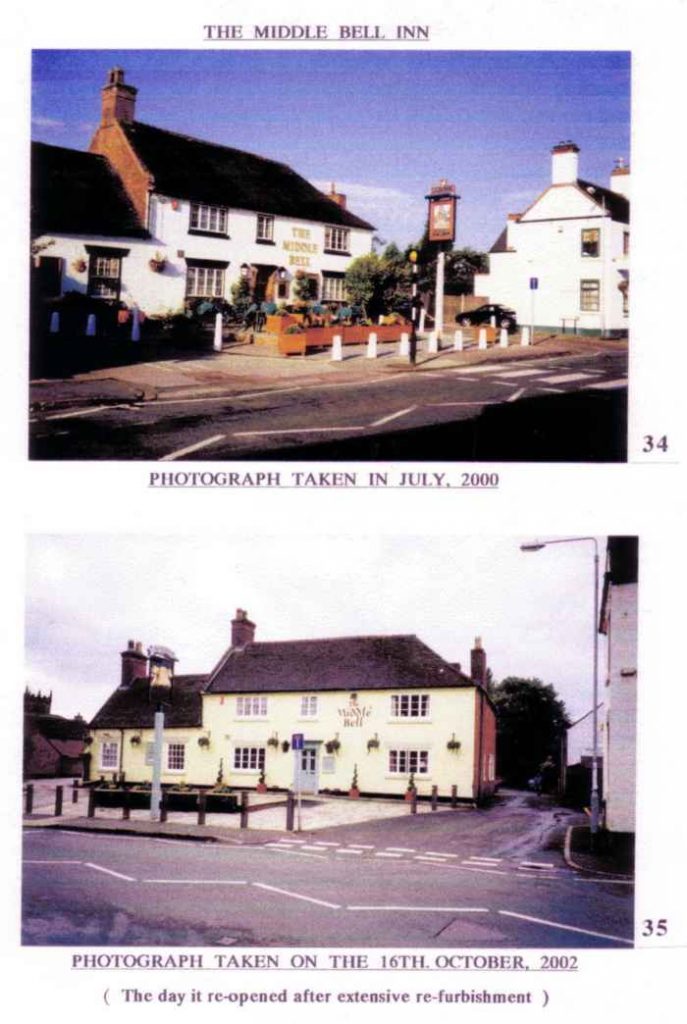 It is impossible to compare the map of shops and businesses in Barton Main Street today with the accompanying pre-1914 list because we cannot tell precisely how many of those on the list were actually shops, rather than workshops, and I have not attempted to list the number of tradesmen without shops operating at the present time. The simple conclusion that can be drawn is that the village is far less self-sufficient today than it was a hundred years ago. This is the result of improved transport and the greater pull, or attraction, of larger settlements, e.g. Burton upon Trent or Lichfield. Whilst Barton is quite well provided with shops when compared with other villages, it would certainly have had more if Burton upon Trent was not so close.

People who have the use of a car tend to do their main shopping for household goods away from the village, only using village shops for basic, or last minute, purchases. There is a reasonable bus service to Burton upon Trent, and special transport arrangements are available for people who are in some way incapacitated. Those who do not, or cannot, drive cars have to rely on local shops for nearly all necessities. Many people had hoped that a new supermarket would be built on the site of the derelict garage in Main Street. However, although planning permission was granted for this, a change of ownership of the applicant has resulted in the new owners not wishing to proceed with the development. Until some definite suggestion emerges, the future of the site remains uncertain. 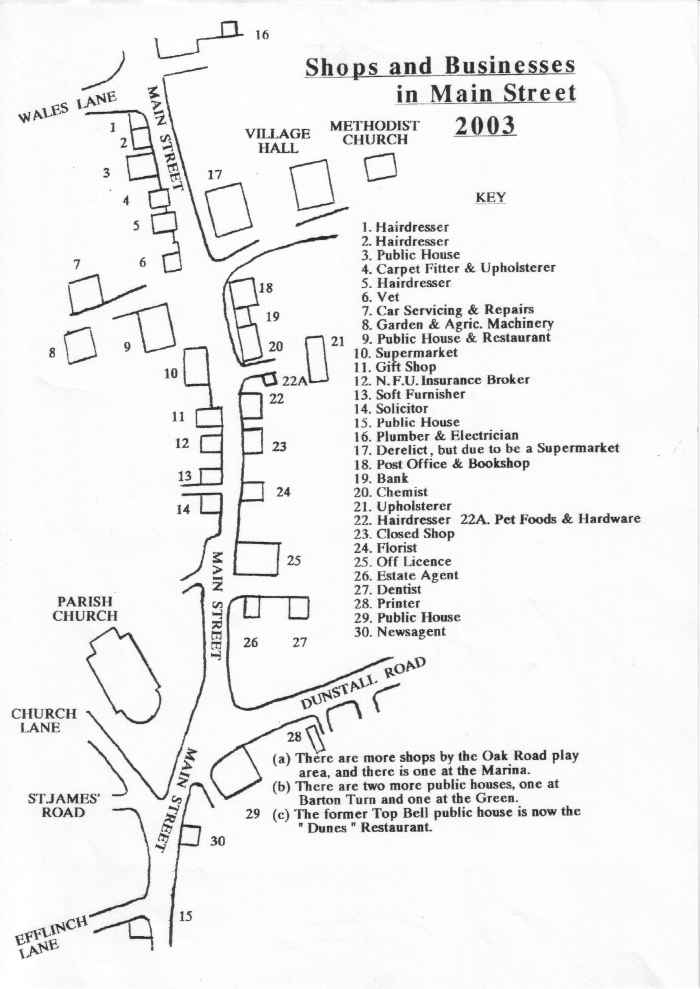 Shops open in Barton before 1914

Three in Main Street.
One in Wales Lane.

This information was given to me by the late Mr.A.Lee of Wales Lane in 1978. He described the details as being correct within his memory, i.e. in the early part of the 20th. century. Some sources mention other public houses, but without further information regarding actual dates, I will assume that Mr.Lee’s list is correct for the times to which he refers.