An extract from an Ordnance Survey Map of 1883 on which the fields numbered 455 & 460 represent the site of the first school buildings. 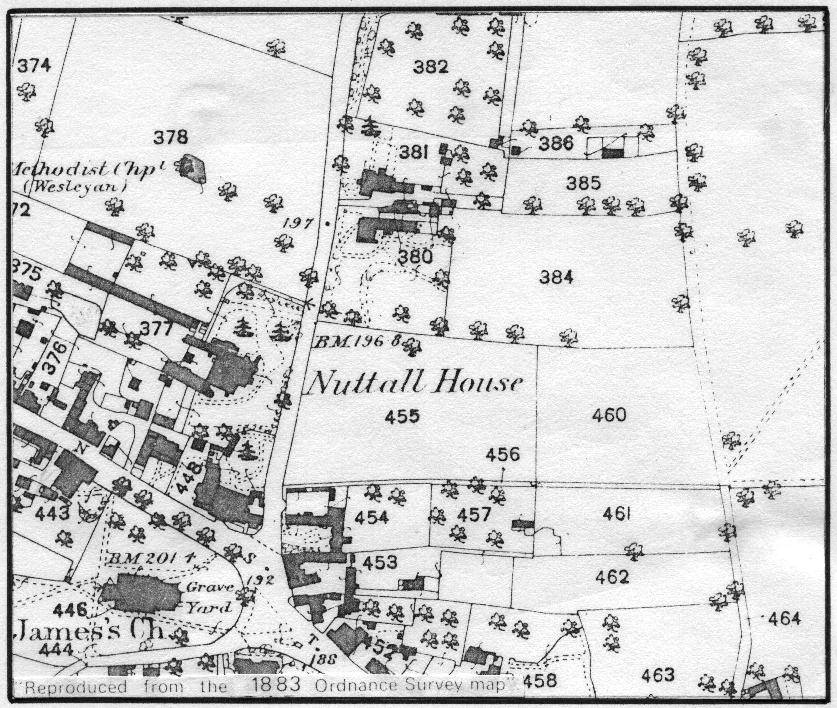 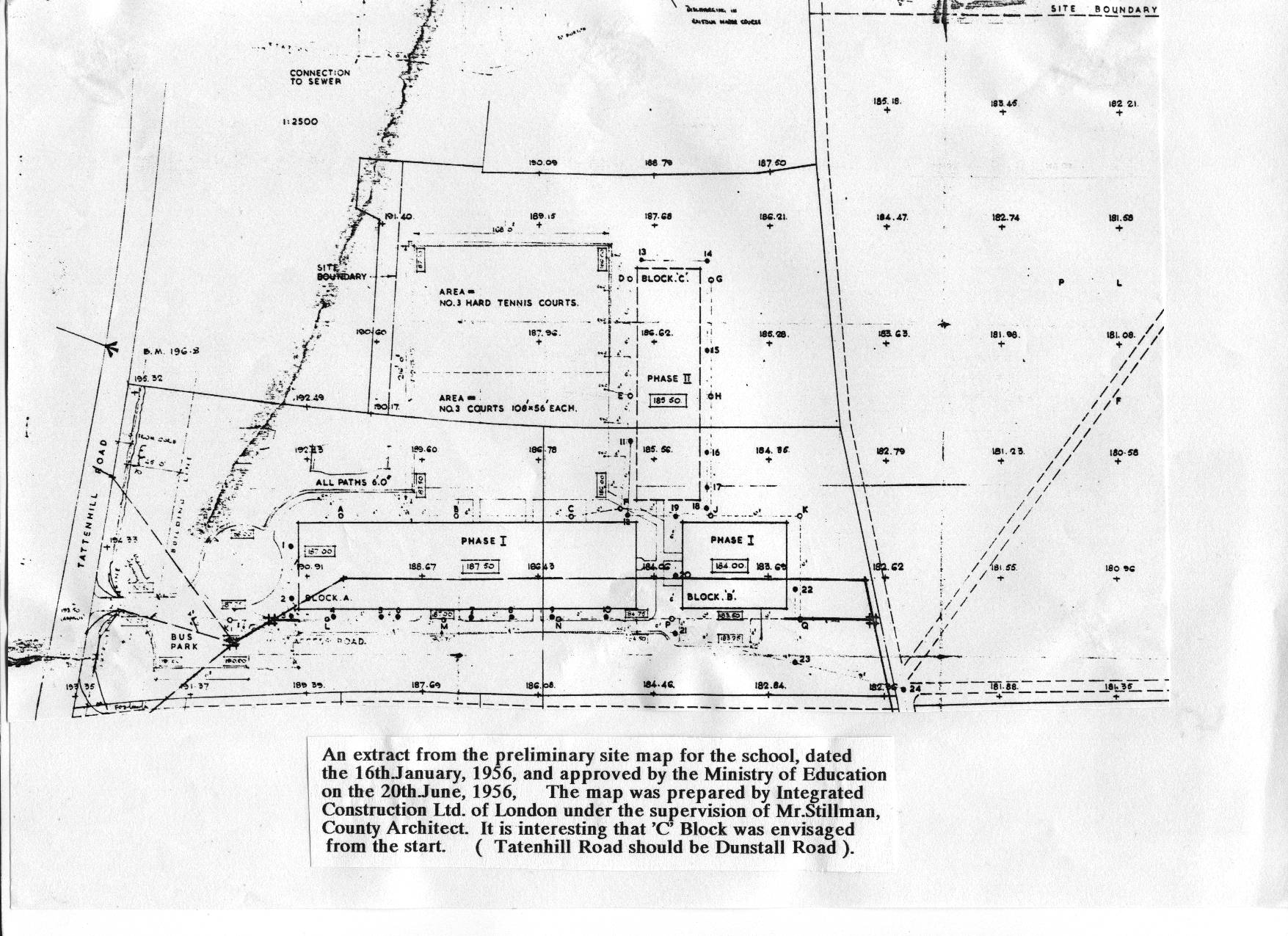 The Ministry gives its approval 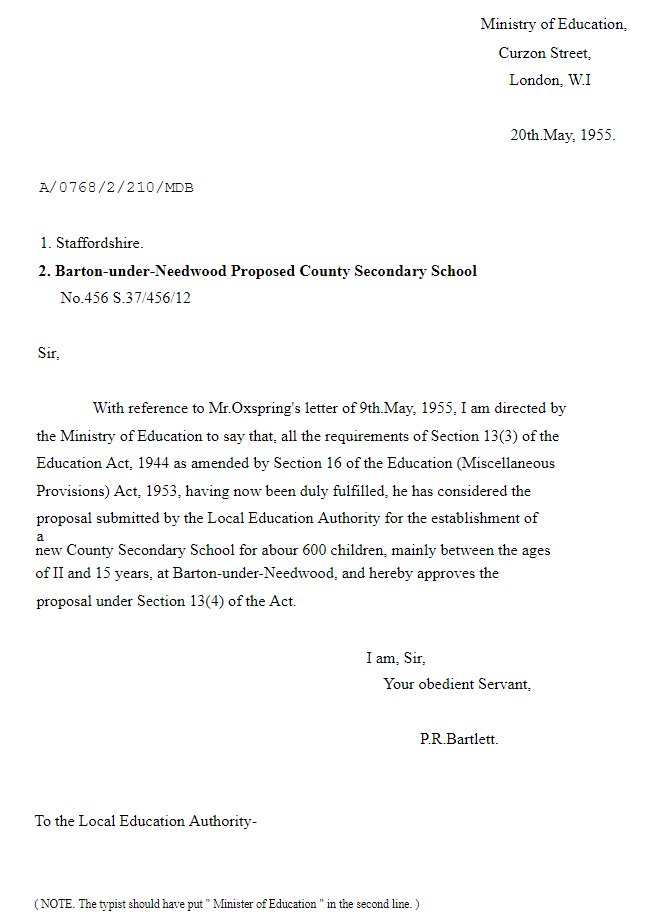 NOTICE IS HEREBY GIVEN, in accordance with the provisions of Section 13(3) of the Education Act, 1944, that the County Council of Staffordshire, being the Local Education Authority, propose to establish a new County Secondary School for about 600 children mainly of the age of eleven to fifteen years at BARTON-UNDER-NEEDWOOD in the RURAL DISTRICT of TUTBURY. The School will be available for the following districts-

The Managers or Governors of any Voluntary School affected by the proposal, or any ten or more local government electors for the area for which it is proposed to establish the School or any local education authority concerned, may submit objections to the proposal by a letter addressed to the Secretary, Ministry of Education, London, W.I, which should reach him within two months after the date of the first publication of this notice.

Authorised Officer of the County Council of Staffordshire.

(1) Where a local education authority intend –

(a) to establish a new county school;

(b) to maintain as a county school any school which at the time being is not such a school’, or

(c) to cease to maintain any county school or, …, voluntary school

(2) they shall submit proposals for that purpose to the Minister.

(3) After any proposals have been submitted to the Minister under this section, the authority or persons by whom the proposals were submitted shall forthwith give public notice of the proposals in the prescribed manner, and the managers or governors of any voluntary school affected by the proposals or any ten or more local government electors for the area and any local education authority concerned may within two months after the first publication of the notice submit to the Minister objections to the proposals.

I enclose Form S.B. 16 and two sets of final drawings in connection with the erection of the above school, and shall be glad to receive approval to the expenditure involved.Application is also made for sanction to the borrowing of £145,000 in respect of this work. The supplementary application will be made in due course, in respect of the balance of the expenditure.

I am. Sir. Your obedient Servant.