The accompanying map shows Barton and Walton Station and its goods sidings shortly before its closure to passenger traffic on the 5th.August, 1958. 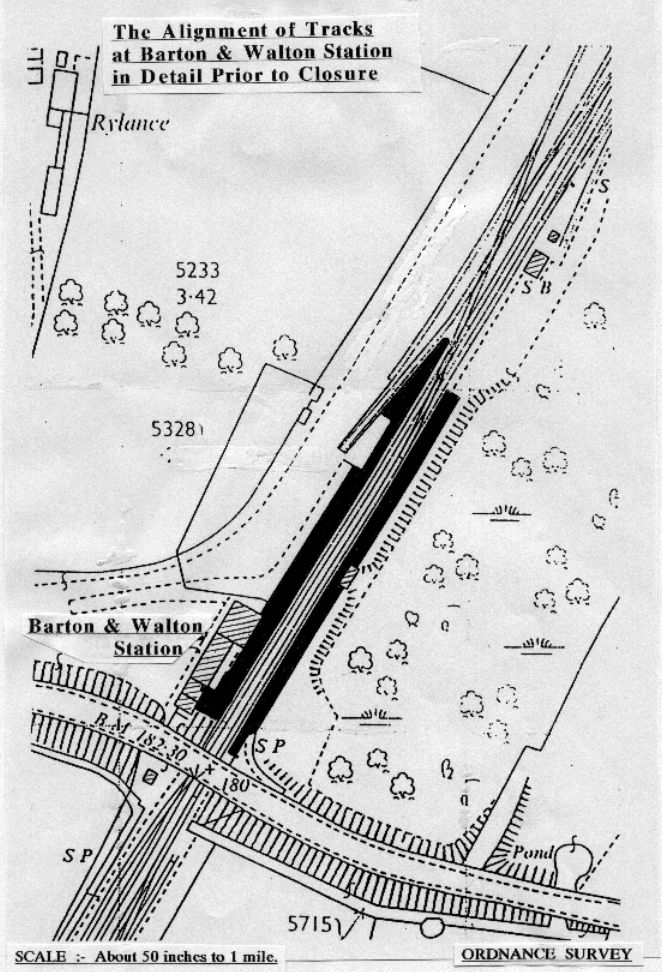 The goods yard remained open for a further six years until the final closure of the station on the 6th.July,1964. The goods yard handled such things as coal, livestock, milk and parcels. Personal luggage could be sent ‘Luggage in Advance’  ahead of your visit and trunks would be collected by cart or van and delivered to houses in the locality. It was common to hear the goods engine shunting the wagons about during the night. The station building and platforms remained standing for several years. 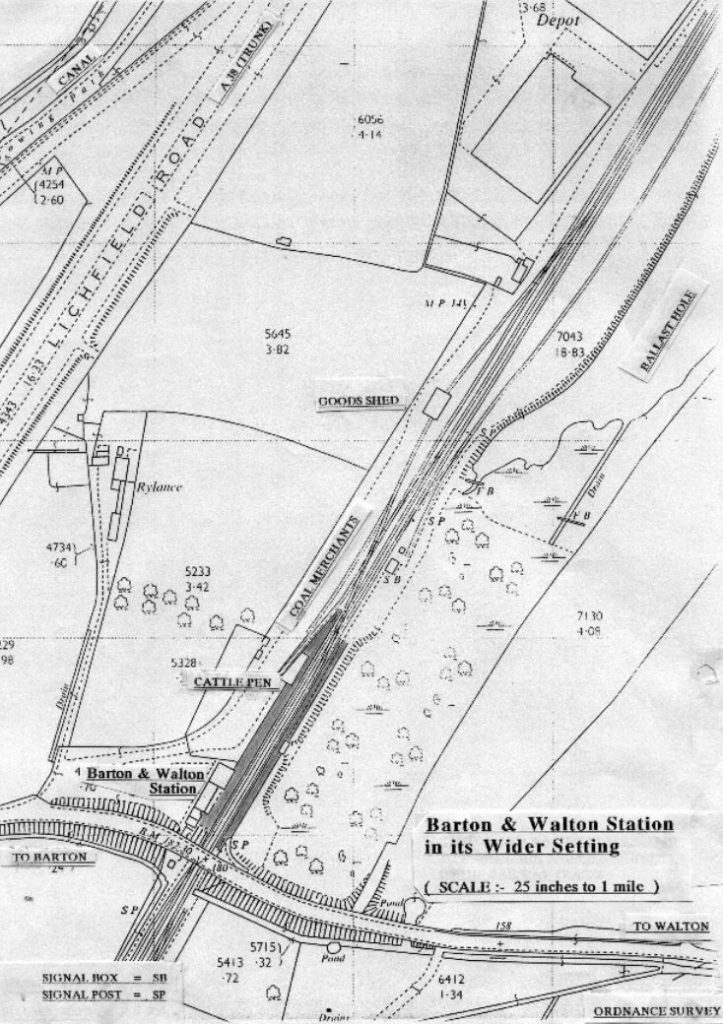 The position of Barton and Walton Station was never really convenient for either village and it was this fact, combined with the great increase in private car ownership, which eventually caused the station to close.

However, one wonders whether British Rail had been in possession of all the the facts relating to the locality. The County Council had already predicted an increase in the population of Barton and the surrounding villages before 1957, for that was the year in which the John Taylor High School was opened.  Many new houses were built in the following twenty years, creating large dormitory settlements and increasing the numbers of commuters. During this time the A38 Trunk Road was converted from a narrow two lane road into a dual-carriageway. Whilst the better roads have increased their capacity to accommodate vehicles, the number of vehicles has increased more than proportionately, resulting in increased stress travelling to work. If a sufficient number of people had their place of work within easy reach of a railway station, it would be worthwhile pressing for Barton and Walton Station to be re-opened. The railway is a potential amenity which is impossible for the residents of Barton under Needwood to use.

At the present time, the Virgin Train company has begun building a railway maintenance depot between Barton and Wychnor Junction. 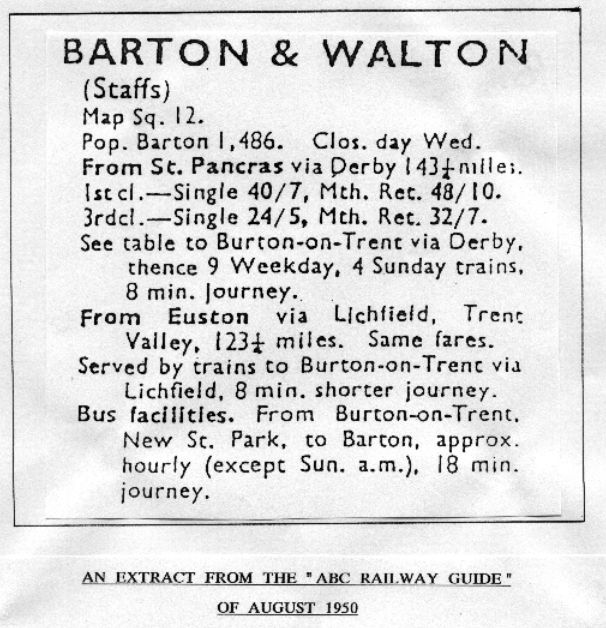 View of Barton & Walton station in its Edwardian heyday 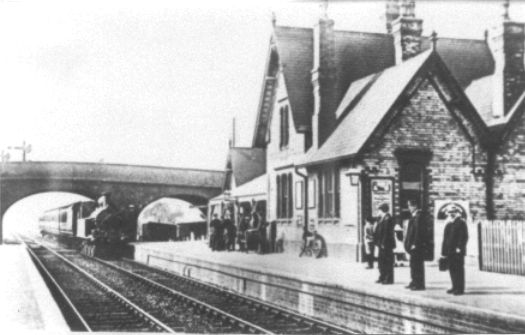 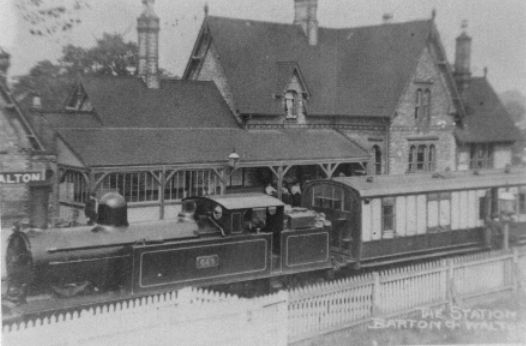 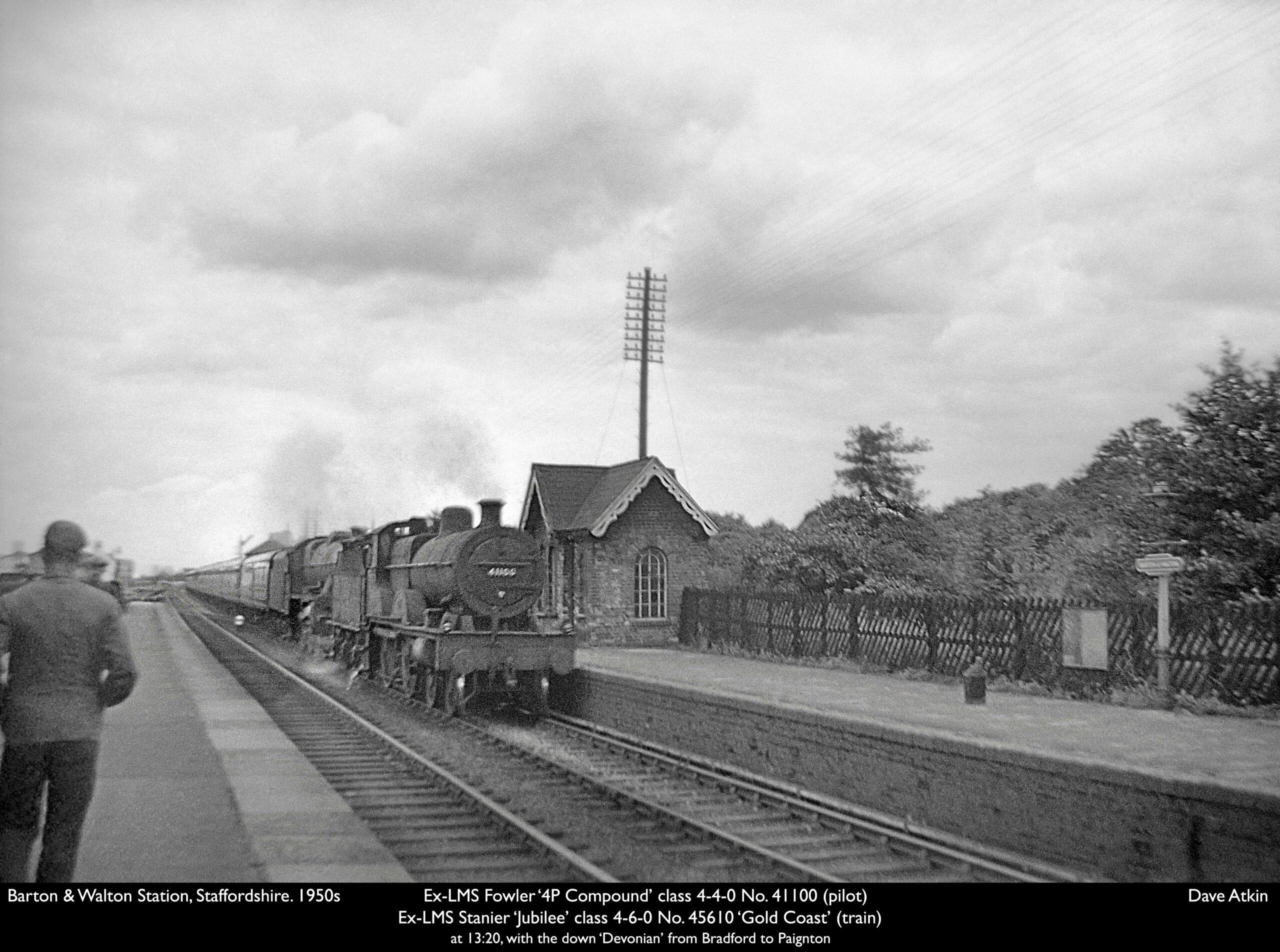 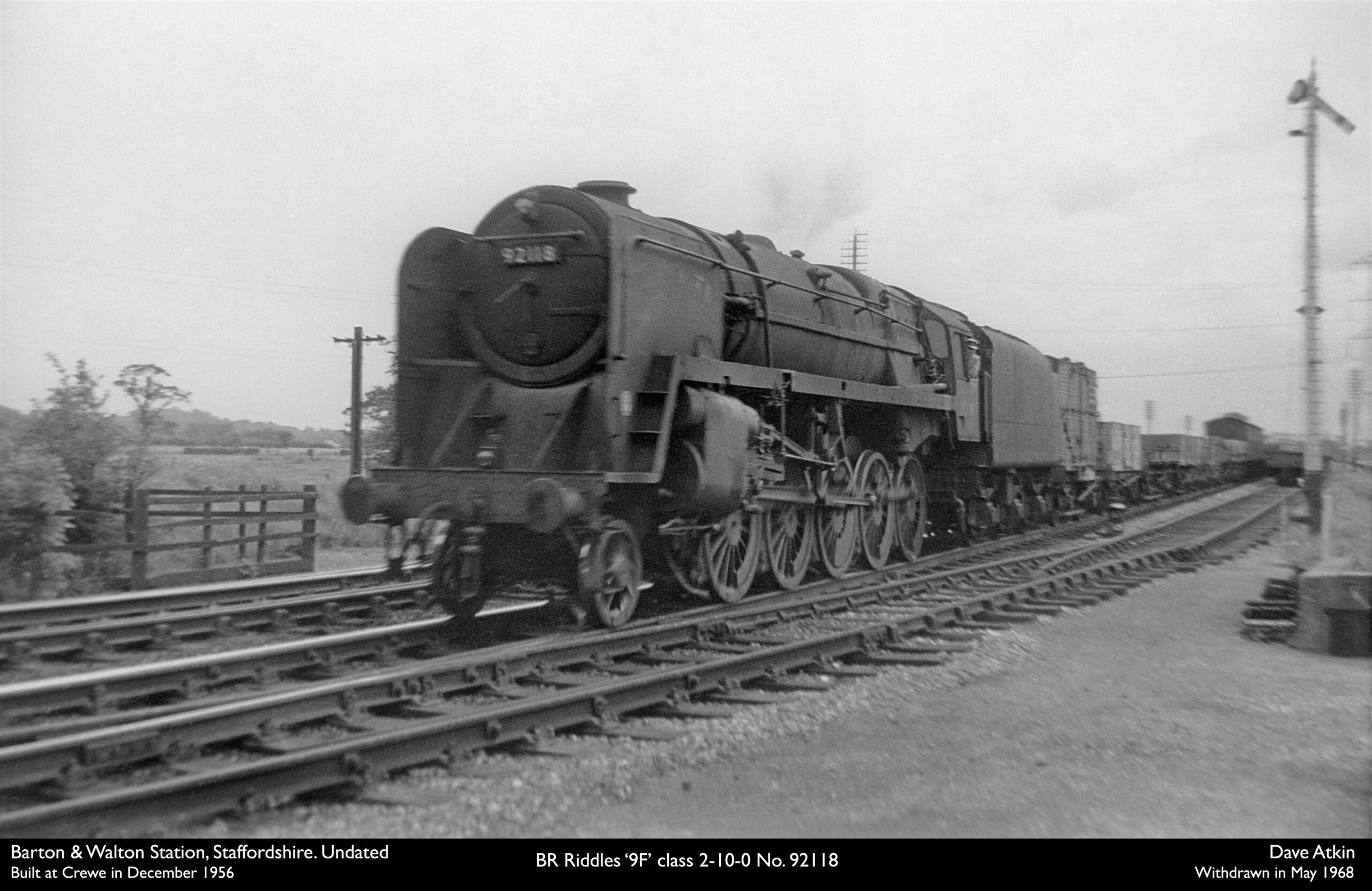 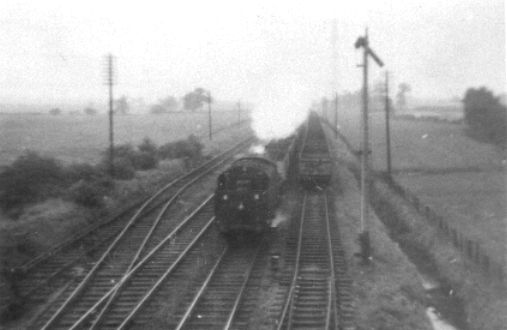 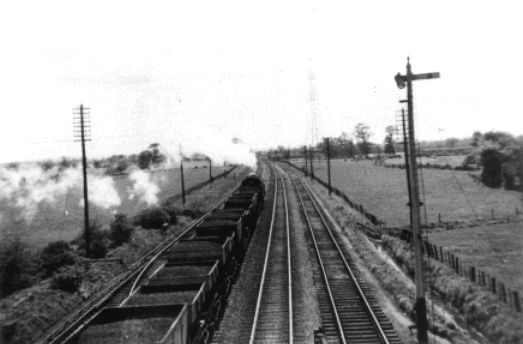 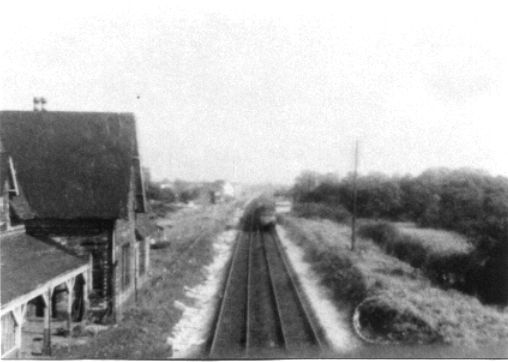 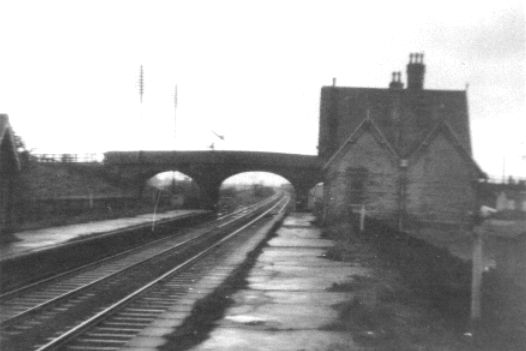 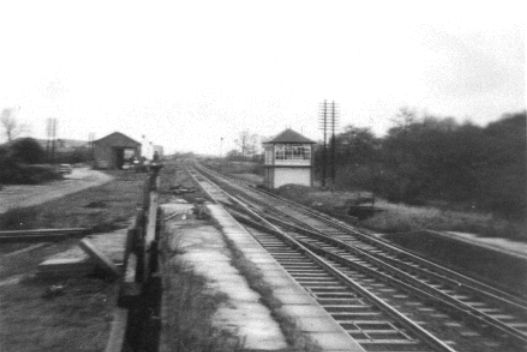